The Supreme Court announced Monday it will consider the scope of the Second Amendment next term in a case concerning a New York law that restricts an individual from carrying a concealed handgun in public.

It has been more than a decade since the justices have ruled on significant case concerning the right to bear arms, and it comes in the wake of several mass shootings and the Biden administration’s push for enhanced gun regulations.

The court’s move highlights the impact of Justice Amy Coney Barrett’s presence on the newly solidified conservative court. Justice Clarence Thomas and others had been urging the justices to take up the issue, and just last term, the court declined several cases.

This story is breaking and will be updated.
Members who post offending personal crap toward members, either initiating or responding in a like manner, better know that the clock is running on them.
Top

I am not as confident as I once was on this. I just want the court to finally grant incorporation, like every other right in the BoR.
The blood-dimmed tide is loosed, and everywhere
The ceremony of innocence is drowned;
The best lack all conviction, while the worst
Are full of passionate intensity.

Exterminate all the brutes
Top Good. Make carrying legal for everyone.
Dost thou even hoist, brother?
Top 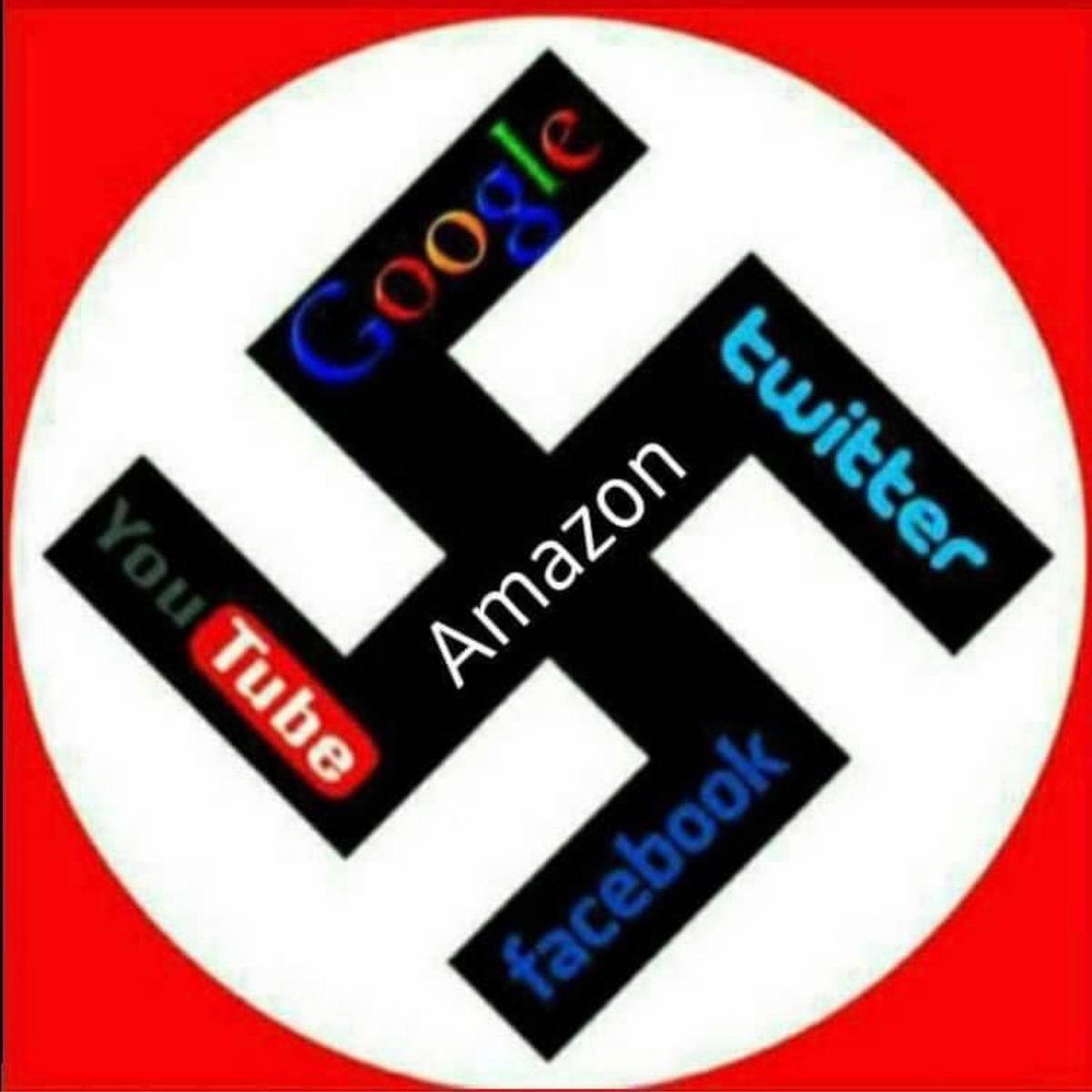 eek wrote: ↑April 26th, 2021, 4:15 pm I am not as confident as I once was on this. I just want the court to finally grant incorporation, like every other right in the BoR.

I could have sworn that McDonald incorporated the second amendment against the states.
Gen"der (jĕn"dẽr), n.