President Joe Biden’s progressive deputies are spending $3 billion to help many poor migrants get into U.S. cities, even as other pro-migration groups complain that current illegal migrants are going homeless in those high-rent cities.

The New York Post reported May 7 on the commercial contracts, which help U.S. officials provide the migrants with aid and legal resources so they can stay in the United States:

The federal government has awarded about $3 billion in contracts to shelter unaccompanied illegal immigrant children since February, records show.

The Department of Health and Human Services awarded the three largest federal contracts, worth over $2 billion, to two private companies and one nonprofit — as record illegal immigration surges began overwhelming authorities at the southern border.

Meanwhile, the economic turmoil has pushed many Americans out of jobs, and sometimes, into opioids.

The disruption has had an outsize effect on the labor market for illegals, many of whom have been hired by low-wage employers in the very competitive food industry. “Activists and social workers in states like New York or California say more vulnerable immigrants, whom[sic] often don’t qualify for aid, are finding themselves without a home,” said a May 4 report May 4 by the Associated Press

In Los Angeles, The Coalition for Humane Immigrant Rights has seen a “significant increase” of calls to a hotline of assistance for immigrants over the last six months, said Jorge-Mario Cabrera, the spokesman for the organization. “We have seen an increase in calls from individuals living in the street, living in cars, living in garages or often living with friends in already overcrowded conditions,” said Cabrera.

“They don’t even have money to pay for their phone bills. This is why we are saying that one of the side effects of the COVID-19 (pandemic) is in fact a complete unraveling of the safety net for undocumented immigrants,” he added. “While other communities are receiving (financial) assistance, immigrants are receiving nothing, most of the time.”

More at link
Come to America, we'll get a low paying job for you and you can sleep with rats. Democrat charity on display.
There was NEVER an insurrection on Jan 6th. People taking selfies are NOT a revolutionary force. Democrats and their media are LYING to you because they are dictator wannabes.
Top 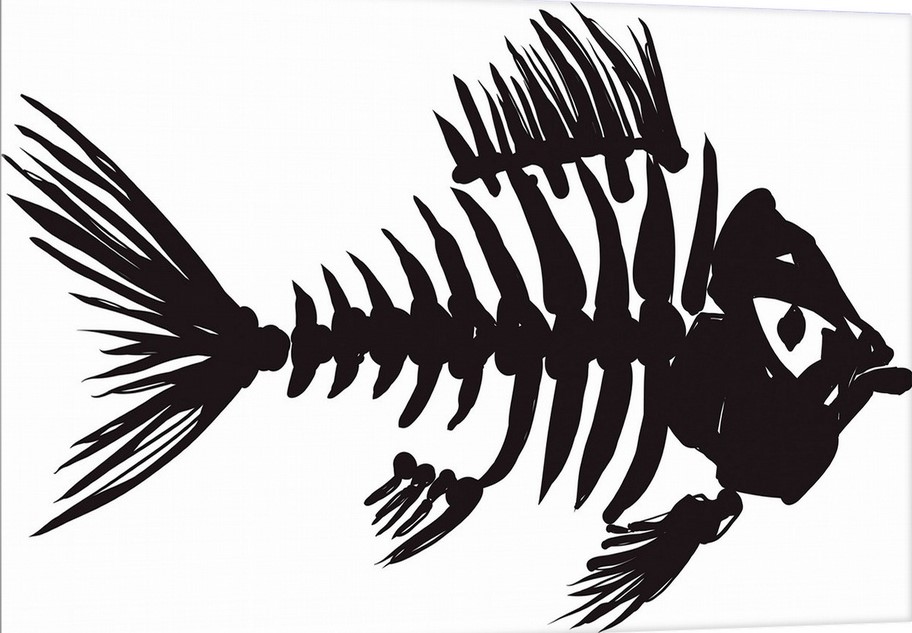 Re: Biden spends 3 billion to bring illegals to high rent Dem Cities, and they go homeless.

It doesn’t matter how much it costs or how many homeless get added to lib cities. It makes woke idiots feel more wokey. That’s what matters most.
Top

Re: Biden spends 3 billion to bring illegals to high rent Dem Cities, and they go homeless.

They should only be sent to sanctuary cities and states.
When I die don't let me vote democrat.
Top
Post Reply
3 posts • Page 1 of 1