Florida Republican Sens. Marco Rubio and Rick Scott and Rep. Mario Diaz-Balart wrote a letter to the Federal Communications Commission (FCC) Tuesday expressing their concern over “highly partisan political operatives … attempting to pressure the [FCC]” into rejecting the sale of a south Florida radio station, a move they argue would “violate the First Amendment’s protections of free expression and a free, independent media.”

The letter, addressed to FCC acting chairwoman Jessica Rosenworcel, asks that the FCC “reject any politicization,” reasoning that “simply because the purchaser is expected to have an anti-Castro, anti-Communist, anti-Socialist viewpoint, it has been deemed ‘too conservative.’”

Miami-based WLRN contends of the sale that, Radio Caracol — the station in question — is “one of Miami’s only Spanish-language radio stations that doesn’t lean to the political right,” adding that the sale has “raised many red flags because moderate and liberal-leaning listeners … remember how much far-right disinformation they heard on just about every other Spanish-language radio station in South Florida during last year’s presidential election.”

But the Florida Republicans argue that opposition to the sale is an attempt to affect the 2022 midterm elections and nothing more than “crass political opportunism,” citing a statement by former Rep. Debbie Mucarsel-Powell (D-FL) in which she said, “To win in 2022 this must stop!” Furthermore, “[a] former Obama Administration official tellingly stated according to Newsweek, the sale would be a ‘problem’ for the Democratic Party.”

The Congressional Hispanic Caucus (CHC) has also been vocal in its attempt to pressure the FCC’s decision-making. As Newsweek reported, Rep. Darren Soto (D-FL), whose district is east of Orlando and may be affected by Florida’s upcoming redistricting due to Census results, said “enough is enough” and that “the FCC should scrutinize this sale.”

The immediate silencing of progressive voices on South Florida radio is contrary to the public good and importance of varying viewpoints. This could further make South Florida vulnerable to the sophisticated Spanish-language misinformation campaigns perpetrated during the 2020 election. The ‘Big Lie’ about the 2020 elections, which was amplified on similar stations, has damaged this country severely already.

Rep. Ruben Gallego (D-AZ), who is also the chair of the CHC’s political arm, told Newsweek of the sale that “a trusted, impartial source” was being taken over “by a radical agenda,” continuing:

For a lot of these communities this is the only source they watch, a lot of them aren’t crossing over and watching other media like CNN, so they end up being siloed in terms of the information they get.

But FCC Commissioner Brendan Carr appears to see past the political gamesmanship from the far left as he accused the Democrats of “treating the FCC as an arm of the DNC” in a statement released April 19 [emphasis added]:

This attempt by Democrats in Congress to pressure the FCC into blocking the sale of a Spanish-language radio station based on the political viewpoints that it would broadcast to South Florida’s Hispanic community crosses a line drawn by the First Amendment. The FCC has no business doing the Democrats’ bidding or using our regulatory process to censor political opinions that Democrats do not like. What’s worse, the Democrats appear to be treating the FCC as merely an arm of the DNC—expressly pressuring the agency to take action that they believe will increase their electoral odds in Florida in 2022.

This is a deeply troubling transgression of free speech and the FCC’s status as an independent agency.

In response to the left-wing accusations that south Floridians could be “vulnerable to … misinformation,” the Florida Republicans note, “Comments indicating that our constituents will be duped by ‘disinformation’ is insulting and tinged with racism,” adding south Florida “has a wide array of media sources” and that their “constituents are exceedingly capable of determining which of them are worthy of their trust and time.”

All in an effort to permanently silent any and all non-leftist free speech and expression of opinions. Nothing more, especially to protect their fellow communist governments.

The democrats commit more treason by the hour.

I am old enough to remember when Democrats defended Free Speech. Apparently passionate defense ends when they take power.
There was NEVER an insurrection on Jan 6th. People taking selfies are NOT a revolutionary force. Democrats and their media are LYING to you because they are dictator wannabes.
Top 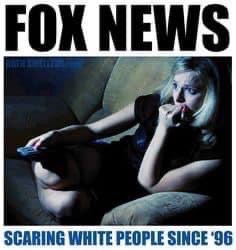 They both suck, and will be considered “vulnerable” when re-election time comes
Biden beat trump by millions of votes. There’s just no other way to put it.
Top 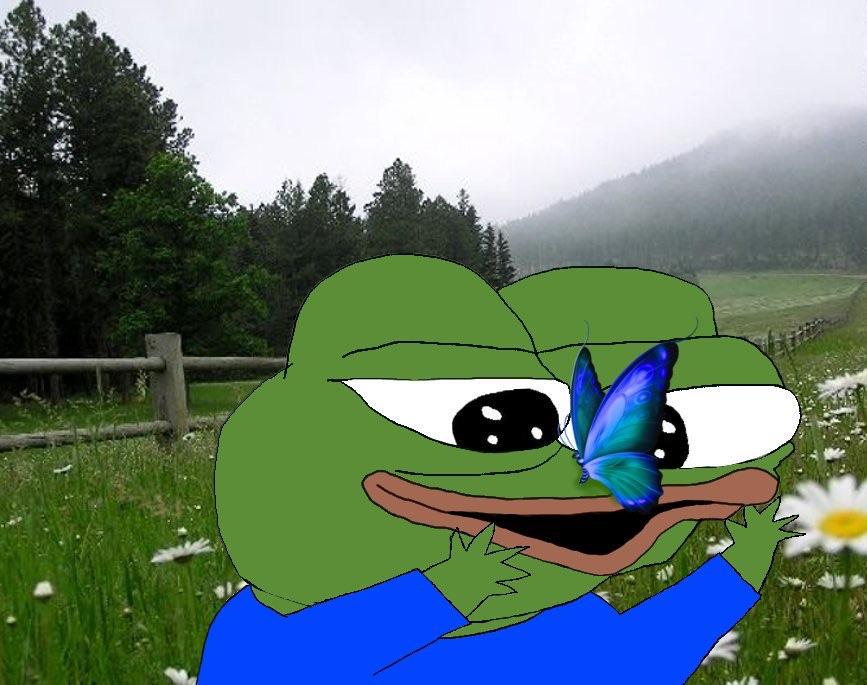 GeorgeMcGowan wrote: ↑May 8th, 2021, 5:27 pm They both suck, and will be considered “vulnerable” when re-election time comes

Okay, commie.
I'm not here for peace. I have no interest in it. You had your chance. You will either cease, or it will get worse.
Top

thanks, dummie
Biden beat trump by millions of votes. There’s just no other way to put it.
Top

Board Designated Racist says what?
“A dying culture invariably exhibits personal rudeness. Bad manners. Lack of consideration for others in minor matters. A loss of politeness, of gentle manners, is more significant than is a riot.”
― Robert A. Heinlein, Friday
Top

Oh look, you took time off from picking out dresses for little boys to reply.
I'm not here for peace. I have no interest in it. You had your chance. You will either cease, or it will get worse.
Top

GeorgeMcGowan wrote: ↑May 8th, 2021, 5:27 pm They both suck, and will be considered “vulnerable” when re-election time comes

Says the king of Suck

Biden is a illegitimate pResident- Change my Mind

Biden is a illegitimate pResident- Change my Mind